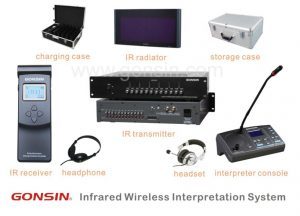 Simultaneous interpretation systems are generally based on the separation of languages ​​into channels. In particular, they enable different participants of the event to hear any given speech in different languages ​​at the same time. Recipients of simultaneous interpretation are equipped with channel selectors; the participants can choose the language acceptable to them and hear all speeches on the same channel. 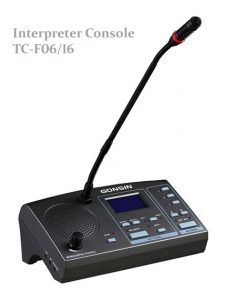 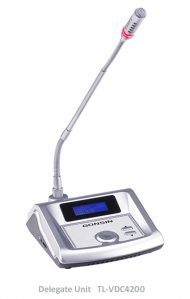 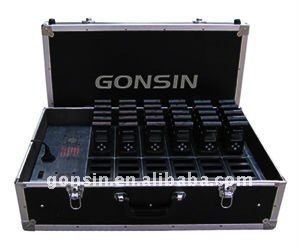 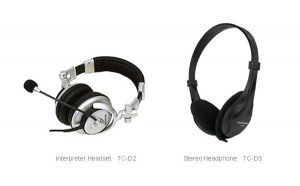